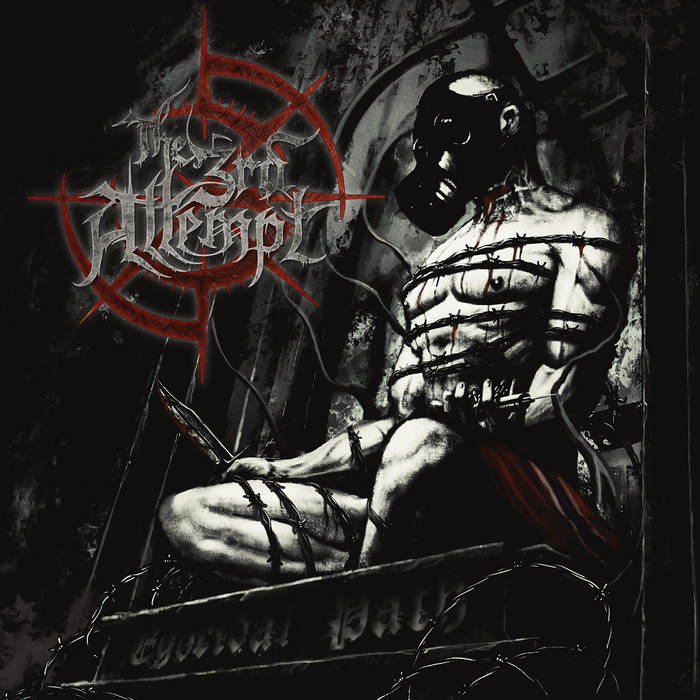 In 2014, renowned guitarists Tchort and BloodPervertor left Carpathian Forest to set up a new band called The 3rd Attempt. Following a series of online auditions, the duo chose Ødemark (ex-Midnattsvrede) as their vocalist, and were joined by Tybalt (Fortid, Den Saakaldte) on drums.
On "Born in Thorns", The 3rd Attempt showcases the song writing skills for which the guitarists are well known. ... more

Bandcamp Daily  your guide to the world of Bandcamp

Featured sounds by K.Spark and WIZDUMB, plus Basi joins the show to discuss his latest release.